At the time of this writing, we’re coming out of the Summer months, most of us are still locked-down to some degree, and hopefully, a lot of us have been finding ways to get outside. Perhaps some of you have even been performing most of your workouts outdoors.

At my home gym, San Francisco CrossFit, we’ve been lucky enough to be able to hold classes and private sessions outdoors. Prior to the current fires in Northern California, San Francisco enjoyed a lot of unseasonably bright and warm days. This rare, warm weather brought a lot of questions from members and clients about adding electrolytes to their diet/supplement regimen.

Adding some salt to water is nothing new to members of this site. We’ve been recommending that for a while. However, electrolytes seem to be enjoying a low-key renaissance, especially with the low-carb, keto, and carnivore crowds.

Let’s take a look at electrolytes, and see what some of the literature says about their efficacy for athletic performance.

Electrolytes are substances in our body that are used for processes, such as muscle contractions, nervous system impulses, and regulating overall hydration and pH levels. They are, literally, electrical particles that carry either a positive or negative charge. They travel through your bloodstream and are excreted through your sweat and urine.

Common electrolytes found in the body are:

Why Do We Need Them?

The first four in the above list: Sodium, Potassium, Magnesium, and Calcium are easily found in most common foods, multivitamins, and electrolyte supplements. They are also the most important to any athlete’s major physical processes.

Sodium assists both our nervous system and cellular hydration. Our brain sends nerve signals, which are created by changing the electrical charge to the nerve cell membrane. Sodium is the substance that facilitates that change.

Sodium also helps maintain the proper balance of fluid in our cells through osmosis–water moves through the cell membrane’s wall to create a balance between water and electrolytes. The process also helps guard against cellular rupture, due to hyperhydration and cells shriveling, due to dehydration. 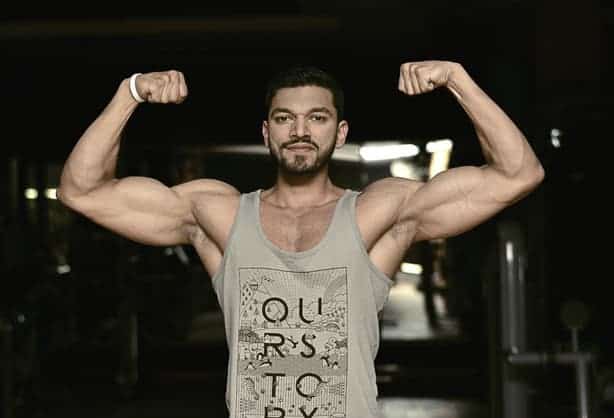 Throughout our days, the body is constantly trying to create homeostasis in its blood acid-base, or pH. Our blood is regulated to have a pH of about 7.35 and 7.45. If the pH deviates above or below that, then bodily processes, like the ones described above cannot function properly, and we become sick. All electrolytes play roles in keeping our blood pH balanced. 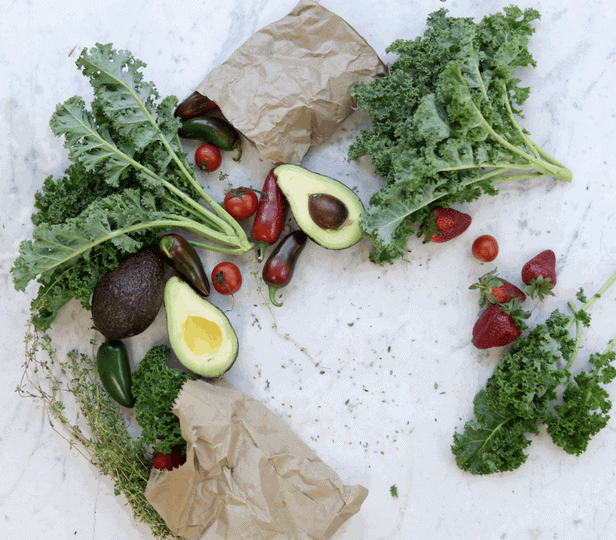 Electrolytes are easily obtained through common foods. This article by Healthline provides a comprehensive list of foods that replenish electrolytes. Here are some highlights:

The amount each individual needs of electrolytes on a daily basis depends on their age, activity level, climate, and water consumption. It’s fairly easy for most people in the Western world to get plenty of electrolytes each day through their normal diet.

For athletes, especially those who workout in hot climates, supplementation might be needed. 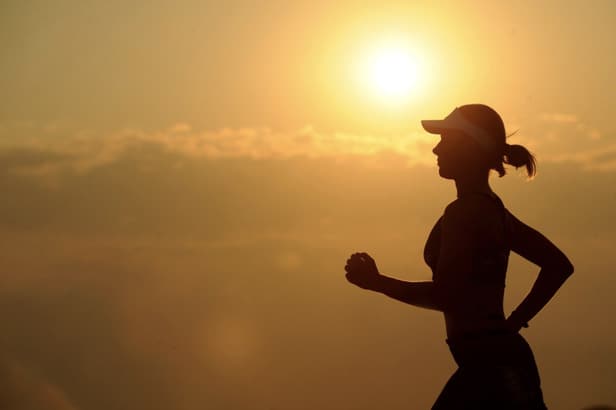 For most of us who work out for about an hour a day, drinking water around our workouts and eating foods rich in electrolytes are likely enough to fill our daily needs. However, if you’re training for 75min or more, especially in high heat, or are a heavy sweater, electrolyte drinks could be helpful.

These drinks and supplements come in a variety of forms, from products like Gatorade/Powerade, electrolyte powders, and even coconut water. According to this article by the Cleveland Clinic, the average electrolyte drink contains 14g of sugar, 100mg of sodium, and 30mg of potassium. The big one to watch is the sugar content when reading labels, as well as the actual serving size. Those who are trying to control their calorie intake, heavily sweat, or are recovering from illness might want to consider a low cal/sugar-free option.

At The Ready State, we are huge fans of Elemental Labs’ LMNT. It tastes great, we drink it literally every day, and we’re friends with the founders. If you have the means and desire, we recommend the lime flavor.

This is by no means an exhaustive review, but most of the studies done on athletic uses for electrolytes centers around whether they can be used by endurance athletes to prevent cramping and dehydration.

The consensus seems to be: kind of.

For example, this study by Jung, Bishop, Al-Nawwas, and Dale looked at what they called exercise-associated muscle cramps (EAMCs), which are common among endurance athletes for various reasons, mainly environment and hydration levels.

Two groups were tested in a hot, relatively humid environment. One group consumed a carbohydrate-electrolyte drink and the other group was not allowed to consume any fluids. Both groups performed a “calf-fatiguing” exercise protocol, and both groups reported muscle cramps. However, the group that consumed the electrolyte drink mix was able to perform more than double the work, compared to the “hypohydration” group.

This article by Stanford Medicine discusses the dangerous claim that some electrolyte supplement manufacturers make that their supplement will protect endurance athletes from illnesses associated with dehydration and electrolyte imbalances. Illnesses, such as hypernatremia (sodium is too high), nausea, dizziness, and cramping are commonly associated with dehydration and electrolyte imbalances. The real danger is “exercise-associated hyponatremia” (EAH), which occurs when sodium levels are dropped too low. In extreme cases, this has led to altered mental states, seizures, pulmonary edema, and, in some cases, death.

Most recreational athletes will never have to worry about EAH, but for those in more extreme competitions, like ultra-marathons, military operators, and even football, the risk is real. The key seems to be finding a balance of how much water you drink. It isn’t about the sodium supplement, it’s people overhydrating during competition. How much is too much? It all depends on the individual. 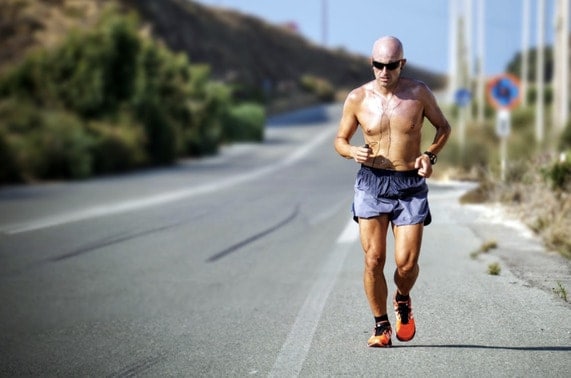 Electrolyte supplements can be useful for some populations of athletes and exercise enthusiasts. However, electrolytes are easily obtained through common foods that most health-conscious people likely to eat every day. Like multi-vitamins, you might not see vast improvements in lifestyle or performance, but supplementation with electrolytes doesn’t hurt. The main thing to watch is your water intake. It is possible, but rather difficult to overdo it. If you have a favorite electrolyte supplement, drop it in the comments section.

Thanks for reading! I hope this helps you get into your Ready State!

One thought on “Electrolyte Supplements: Help or Hype?”