S4EP1: JASON KHALIPA
Grinding it Out

We are kicking off this season with one of the best and most beloved CrossFit Games athletes of all time. Jason Khalipa has competed in the CrossFit Games on 8 separate occasions – as an individual for 7 consecutive years, and wrapping up an 8th year as a team competitor. Throughout his CrossFit Games career, Jason has only placed outside the Top 10 once, has won every Regional competition he has participated in, and he won the Spirit of the Games award in 2009. Not only has Jason held all podium positions at the world championships, but he was also named to Team USA 3 times. Jason opened his gym in 2008 after winning 1st place in his first CrossFit Games appearance and 11 years later has expanded to over 20 locations. Jason and his wife Ashley live in Los Gatos with their 2 children Kaden and Ava. Ava’s 2016 leukemia diagnosis has led them into a life of philanthropy with the intention of supporting other families faced with the same adversity.

For more info on Jason, check out his website and podcast here, follow him on Instagram, and definitely learn more about the Khalipa’s non-profit, Ava’s Kitchen.

Switch It Up Designs 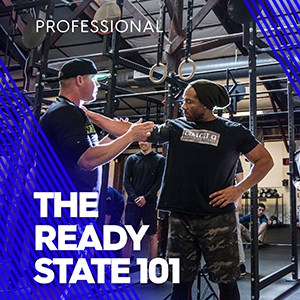